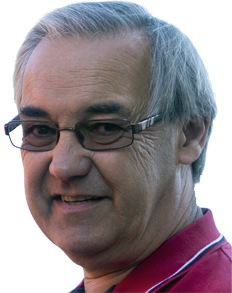 David was born in Keighley, Yorkshire on 31st October 1946. Like the majority of boys at that time he grew up playing with an 0 gauge Hornby train set and his beloved Dinky Toys, then progressing to a Triang 00 gauge layout and subsequently to other interests.

His first job was as a shop assistant in the Keighley Camera Centre where he developed his deep love of photography, successfully completing a City and Guilds in Photography at Bradford College of Art. However, as he felt his life was stalling at that time he joined the Army and trained as an electronics technician working mostly on radar equipment and subsequently finished up with a career in marketing for a large international distribution company.

A visit to a toy fair in Kettering with a colleague almost thirty years ago was a significant event as he bought a couple of military Dinky Toys and this then developed into a passion to recreate the collection he once owned as a child. 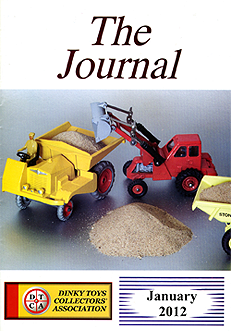 Not long after this he joined the Dinky Toys Collectors’ Association and eventually became the Editor of their quarterly journal, a position he held for four years. During this time he added a significant amount to his knowledge of Dinky Toys and wrote dozens of articles for inclusion in the DTCA Journal.

As nothing like this has ever been done before he was inspired to compile a book of high resolution, full colour, images from his own collection, and that of his friend Graham de Chastelain and it was this that resulted in the book.